Hot on the heels of the likes of The Teamsters, The Youth, The Grys Grys from France and not forgetting Ireland's very own The Pacifics come the fabulous 'High Learys' all the way from Perth, Australia. They'll be gracing the stage at Brighton's Prince Albert on Friday the 12th Dec thanks to the good folk at STAY SICK !

Bringing their high octane beat to the south coast for the first time, these mop topped freaks have only been together since 2012. Already with a couple of slabs of prime wax to their name, they've just had their debut album released by those fine purveyors of  cool 'Soundflat Records' one of Germany's leading labels for Garage Punk/Beat/R&B.......But who am I kidding, you know that already.

Nice one Lutz............
STAY SICK is back from the grave to present the greatest 60s beat garage rock n roll from down under 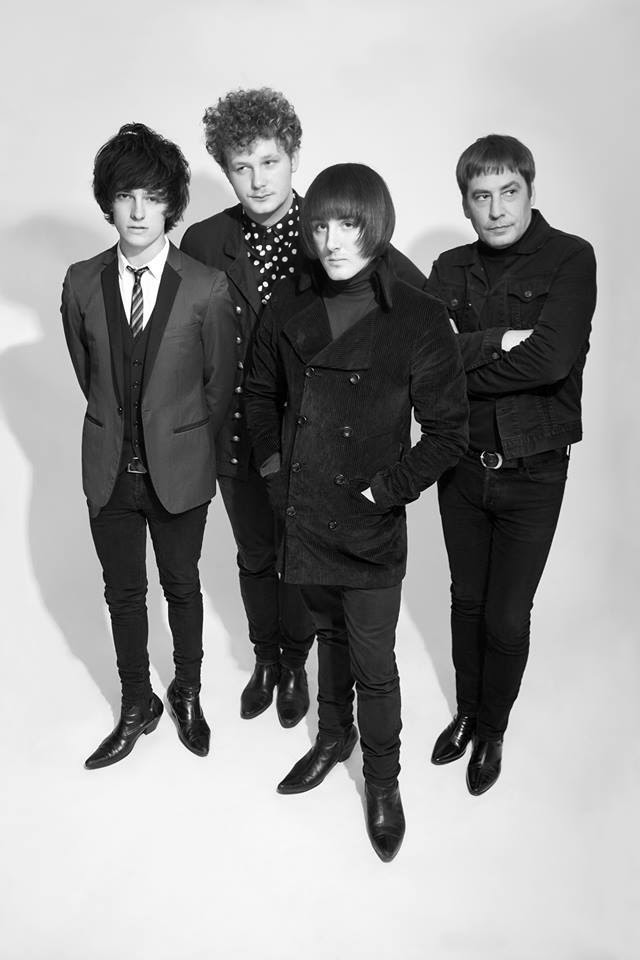 From the sunny west coast of Australia The High Learys bring you the swinging sounds of the mid '60s, their influence of British freakbeat and rhythm and blues mixed with their love for American garage and psych gives the band their unique sound and their Mod styled sharp dressed manner. Forming in 2012 the band have already released their debut LP on Soundflat Records, Germany and are ready to hit the skies to bring their music to the ears of the masses! Bring it on HIGH LEARYS!!! 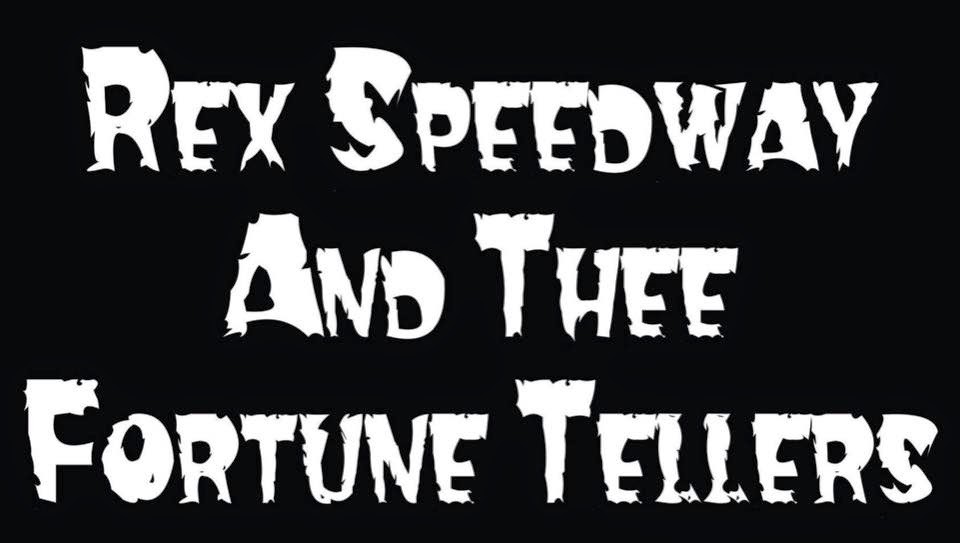 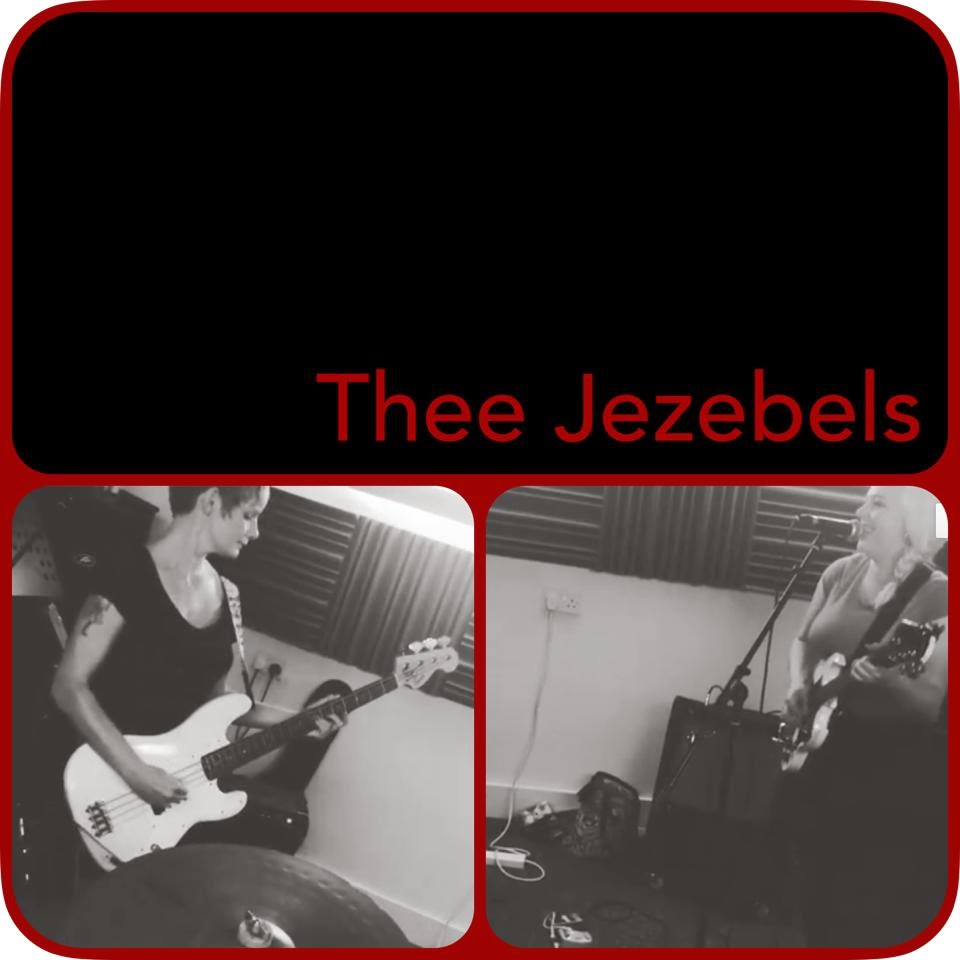 THEE JEZEBELS
Fresh from their debut gig on the 7th these three ladies, formed from the NEASDEN BEES & the SINE WAVES, are making fuzzed-up, freaked-out, wild rock 'n' roll!

Tickets are £6.50 adv +bf and MORE ON THE DOOR so save your beer money and buy them in advance from:
PUNKER BUNKER or RESIDENT (tickets in shops on monday)
Online from Wegottickets.com
http://www.wegottickets.com/event/298755

8pm-11.30pm
PRINCE ALBERT Brighton
just down from the station
Posted by Unknown at 09:33